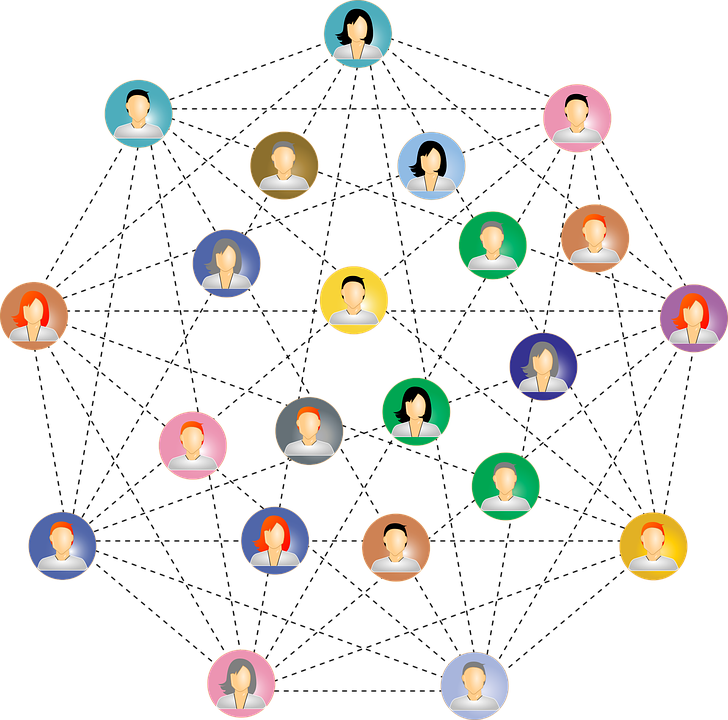 Most sales professionals understand that networking is a key component to business success. Perhaps you’ve attended a handful of networking events but haven’t gotten much out of them. At Business Development University, helping you take things to the next level is what we do…here are some key tips for attracting influencers.

Networking is so much more than just showing up and talking with a few people about what you do. It’s a wonderful way to build a network of influencers around you to keep your pipeline filled continuously with good, qualified prospects.

How do you make networking work for you? Here are five important things to keep in mind:

BDU also has a great free tool for you to use as a guideline for conducting one-on-one meetings with your COIs, including questions to ask and key information to uncover. Download BDU’s Networking Meeting Checklist, and other helpful BDUtensils, and start maximizing your networking opportunities right away.