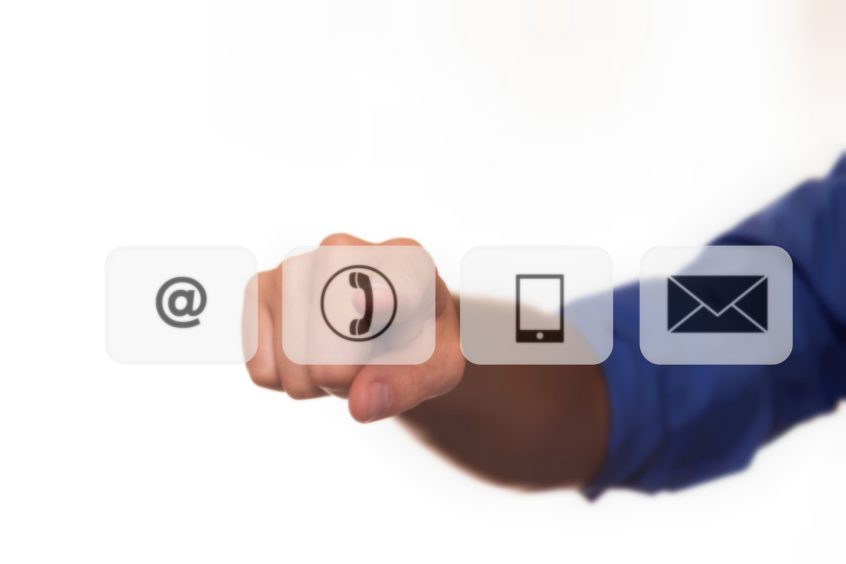 Phone prospecting is difficult. It’s hard to get a person on the line, and when you finally do reach someone you want to make sure you’re doing all you can during the call to achieve your ultimate goal: setting an appointment.

It’s not easy, which is why we’ve outlined six key components of successful prospecting calls to help you plan what to say, determine a real reason for your call and set the ball in motion to move your prospect forward:

By including these six components on your prospecting calls, you’ll stop calling cold, increase your chances of moving the conversation forward and, ultimately, land more appointments!